Welcome to AeroVironment's 50th Anniversary celebration! The past 50 years have been extraordinarily successful with achievements beyond what anyone thought possible. Our success is due to the innovative and creative minds that have passed through our doors and to all our customers who put their trust in our hands to deliver valuable solutions. Please explore and join us in the celebration! 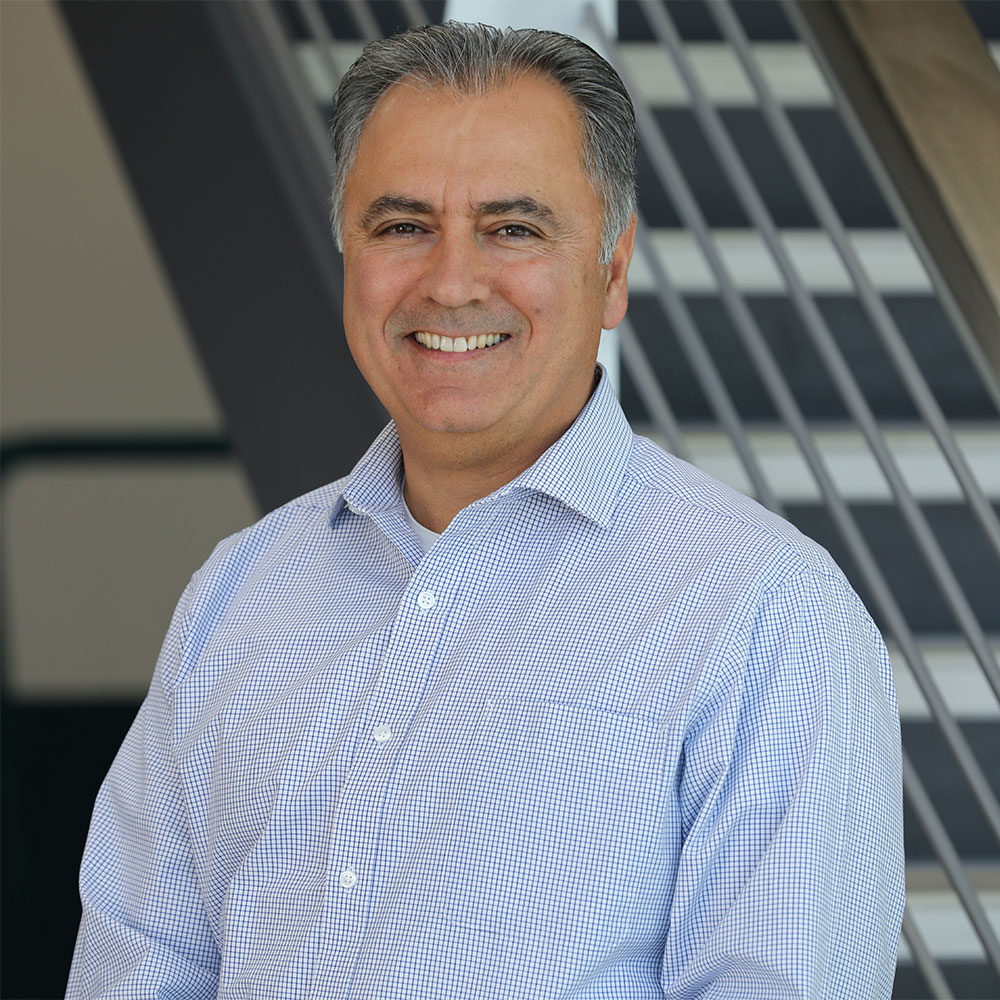 "Throughout our history customers have presented us with challenges that seemed impossible, but instead of viewing these as barriers, we choose to see them as opportunities at AeroVironment. Whether it’s aerial robotics, flying robotic hummingbirds, interplanetary drones, or 'what’s coming next' behind the closed doors of our MacCready Works lab, AeroVironment will continue to overcome 'impossible' challenges to support the success of our customers."

A Letter from our CEO

"We humans are basically content with a two-dimensional world, which is what we’ve always occupied. We travel mostly on the ground, have traffic jams, parking problems, and we’d do a lot better to look up a little bit because there is that great aerial highway that’s always ready to go, you don't have to pave it and the benefits are very great." - Dr. Paul MacCready, Jr.


Innovations start somewhere —as thoughts, dreams, or from a curious imagination. This holds true for AeroVironment where its founder, Dr. Paul B. MacCready, Jr., often had deep thoughts about the world and what could be accomplished. His innate curiosity about flight and alternate sources of energy gave way to the creation of a variety of exploratory aircraft and other vehicles. He had an academic background in physics and aeronautics, and devoted his life to developing more efficient transportation vehicles that could "do more with less."

The Quetzalcoatlus northropi, or QN, a wing-flapping flying machine, was featured in the IMAX film, "On the Wing” in 1996.

The Gossamer Condor won the Kremer prize for the first human-powered aircraft in 1977.

Helios soared to 96,863 feet to become the world's highest flying airplane in history in 2001.

Raven B became the first U.S. Army small UAS program of record in 2005.

The Gossamer Albatross crossed the English Channel and won the Kremer prize in 1979.